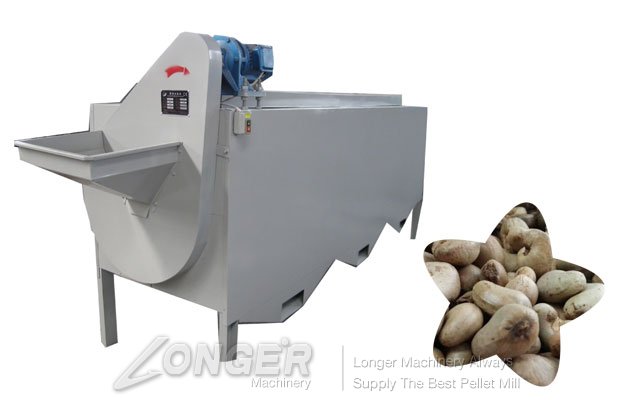 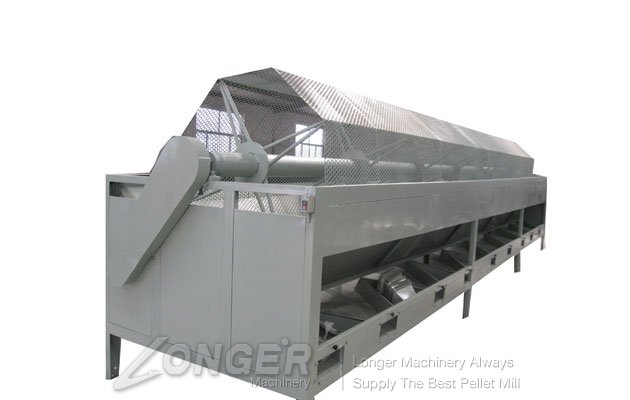 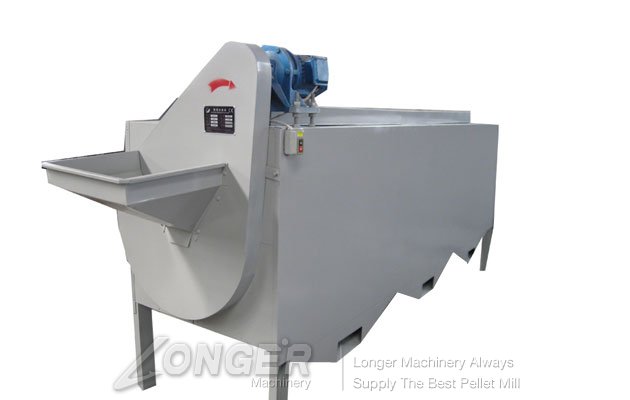 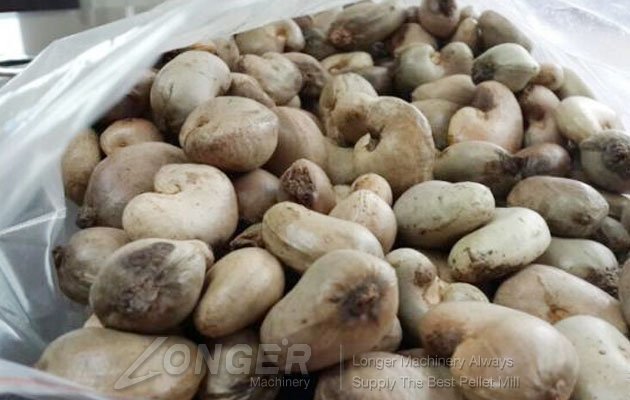 We need cashew nut grading machine when process cashew nut, for  cashew growing size difference is uneven. Inder to make high shelling rate, we need grind cashew before process. Our the cashew grinding machine generally divided cashew into 3 - 5 levels, according to customer requirements
Press the four-level width: 21 mm below the level 21-23 mm above grade 23--25 mm 25 mm
The aircraft from the transmission structure, hierarchical structure, chassis and other components.
How to Operate Our Cashew Nut Grinding Machine:
1:before the first check the power transmission mechanism, whether the circuit after the normal boot.
2:power, press the arrow pointing in the direction of rotation can not be reversed.
3:raw fruit continuously poured into the hopper, adjust the size of the feed door, so enter cashew uniform grading bucket.
Grading bucket distribution steeled three sections of different holes, corresponding to the following receiving hopper, but also rotated in cashew grading bucket rotation effect, leave out the hole to start small fruit, fruit in a large rotating drum driven to the next level leave out, and so on, to achieve the grading effect.
We also have cashew shelling machine for your choice.