The Workflow of A Feed Pellet Mill 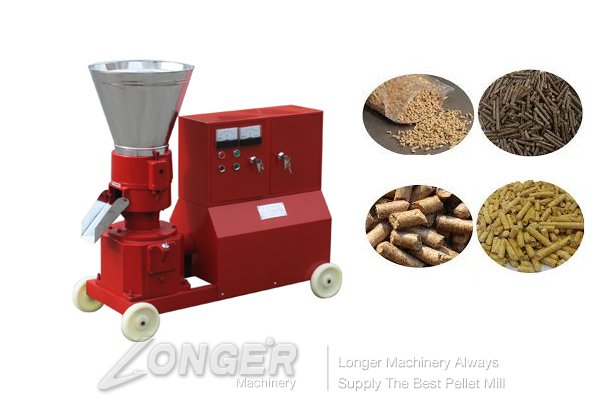 Have you ever used a feed pellet mill? Do you really know the workflow of it?
Well, feed is poured into the feeder where it is send to the conditioner where additional steam is involved. Once it leaves the conditioner, the feed is further discharged into a permanent magnet where it is later delivered through the feed spout where the pelleting die takes control. Later on, more physics is involved where the mash is covered evenly to each other of the previous rolls.
The next stage is related to the die, here the material is distributed over the face of the die through the feed distributor and later on the friction driven rolls start their duty in forcing the processed feeds through the holes of the die for further processing. Note that the die is still revolving during this action. Special cutting knives are designed to cut the pellets into reasonable sizes as they are released from the die whereby they make their way in to the discharge through the swing door. The above description clearly answers the question of how does a pellet mill work although we shall look at some of the principles as you read on. 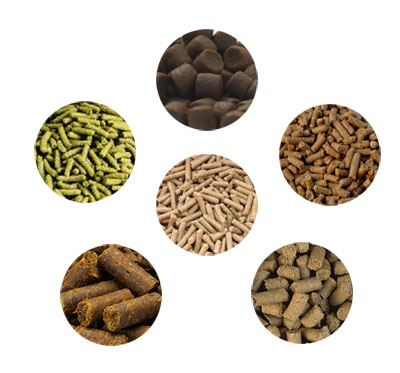 The roller assembly of pellet mill has always a great relationship with the die. So what is roller assembly? Basically,this is a special cylinder that has the same significance with the front wheel of a bicycle in that for it to be of use,the rear wheel needs to be turned. This means that without the friction turn from the die, there would not be any driving force excerpted on the roller assembly. The frictional force acts through a thin layer of processed pellets thatcome in between the die and the roller. Another concept to observe is the die, and usually referred as the rotating device from the motor thus it utilizes the initial power applied from the pellet mill.
Perforation and die thickness however determine the final size of the pellet. Another thing to focus on is the feed or the wood that is meant to be turned to pellets. You cannot run your pelleting equipment without a standing concept generally the feed is the material to undergo pelleting.
Lastly, we can look at the work area which is the area at which the material is received with the right size and density through compression and later forced out of the holes through the die.