A man Give up paid work to farm back home

Source: Longer - Nut Processing Solution Provider
Many young Chinese people are interested in agriculture. Yao Huifeng is one of them.
In 2010, the man resigned from his good paying job in Beijing and decided to start planting rice in his hometown, a small village in East China's Jiangxi province, even though his parents were resolutely opposed to his decision. 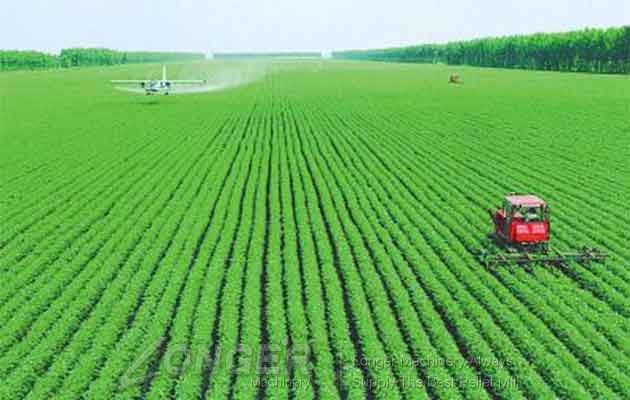 "I am tired of the big city's job, and want to find new direction for my life", Yao said.
Seventeen years ago, Yao was one of the few college students in the village. After he graduated from college in 2005, Yao was a marketing man at a firm in Beijing, and his salary surpassed 100,000 yuan ($1,444) in 2010. But the work was very busy, the man said, and he had to drink with clients almost every day to achieve job targets.
But things started to change in 2010. Yao found an agricultural project called Community Supported Agriculture (CSA), and started working at an institution to learn about the CSA project.
In 2011, he returned to his hometown to start a life of farming. But his parents were very angry and wanted to force Yao back to the city because they believe city life is better than rural life.
Yao did not yield to pressure from his parents.
However, farming was not easy for him. He spent one year learning how to farm from other people and how to use many kinds of agricultural machinery, and after a lot of trial and error Yao finally succeeded.
Over the past six years, Yao stuck to planting ecological rice without chemical fertilizer and pesticides. Because the earning of ecological rice is higher than other general kinds of rice, more and more villagers decided to plant ecological rice. In 2013, Yao founded an agricultural cooperative in the village.
Now, Yao is well-known in his hometown. His parents also gradually started to understand him and even help him run the cooperative.
His life let me admire, I also understand that as long as the choice, and the choice of their own efforts, can make achievements.