How big is the Canton Fair?

The Canton Fair is held every year, attracting nearly 25,000 exhibitors from home and abroad, nearly 100,000 exhibitors, and about 200,000 overseas buyers and exhibitions from more than 210 countries and regions.Longer Company is looking forward to meeting you at  booth number: 1.1 J42.

Exhibition time and exhibits of the 126th Canton Fair in 2019

It is understood that before and after the Canton Fair in the two seasons each year, the participating merchants from all over the world arrived in Guangzhou, and the demand for overnight accommodations soared, pushing up the selling price of various star-rated hotels in Guangzhou. According to the introduction of Lingnan Holding Guangzhi, the selling price of star-rated hotels during the Canton Fair this year was flat compared with the same period of last year. The increase range was 60%~150% compared with the normal price. Among them, the price of four- to five-star hotels was relatively stable, with an increase of about 60%~100. %, for example, the five-star hotel in Liuhua Road, Guangzhou China Hotel Deluxe Room, the price of the day is about 730 yuan / room / night, during the Canton Fair period price is 1200 ~ 1500 yuan / room / night. The price of economic and business hotels fluctuated significantly, with an increase of about 130%-150%. The price of the Dart International Hotel in Jiangnan Avenue was about 600 yuan/room/night. During the Canton Fair, the price rose to 1,500 yuan/room. / Late, rose nearly a thousand dollars.

Judging from the current booking volume, the Canton Fair merchants are scheduled to concentrate in the first phase (15~19), while the scheduled peaks in Phase II and Phase III are expected to appear from mid-October to the end of October; Hotels, Liuhua Hotel, Dongfang Hotel and other stable four- to five-star hotels are more popular with merchants.

Due to the increase in the liquidity of the Canton Fair merchants, many buyers will use the trade fair platform to find suitable sources of goods, and will go to the exhibitor's company and factory to negotiate further. Therefore, the ticket price of Guangzhou to Beijing, Shanghai, Chengdu and other business travel cities It will also go higher. Wen Shuang, general manager of Lingnan Holding Guangzhi Travel Domestic Travel Center, said that from the current fare information, the ticket prices of Guangzhou to domestic popular business cities generally range between 10% and full price, which is 200~600 yuan higher than usual. . For example, Guangzhou travels to and from Shanghai. Each time the trade fair opens and closes for 1~2 days, the one-way fare is maintained at around 1,350 yuan, which is 550 yuan higher than the travel price of around 5-6 percent on weekdays. The total cost of the ticket will cost an extra 1,100 yuan.
The above data is for reference only, based on the price of the hotel and ticket on the day. 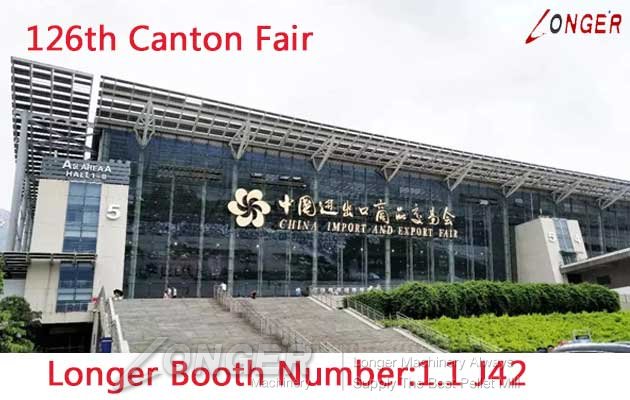 How to get to the exhibition hall?

An airport special line from the Canton Fair Complex to Baiyun International Airport will continue to operate during the current Canton Fair. The pick-up point for the airport line is located at the junction of the exhibition center road and the exhibition area south road. The opening time is from 12:00 to 18:00 every day during the Canton Fair (except during the renewal period), and every 30 minutes, the fare is 25 yuan. [Details] 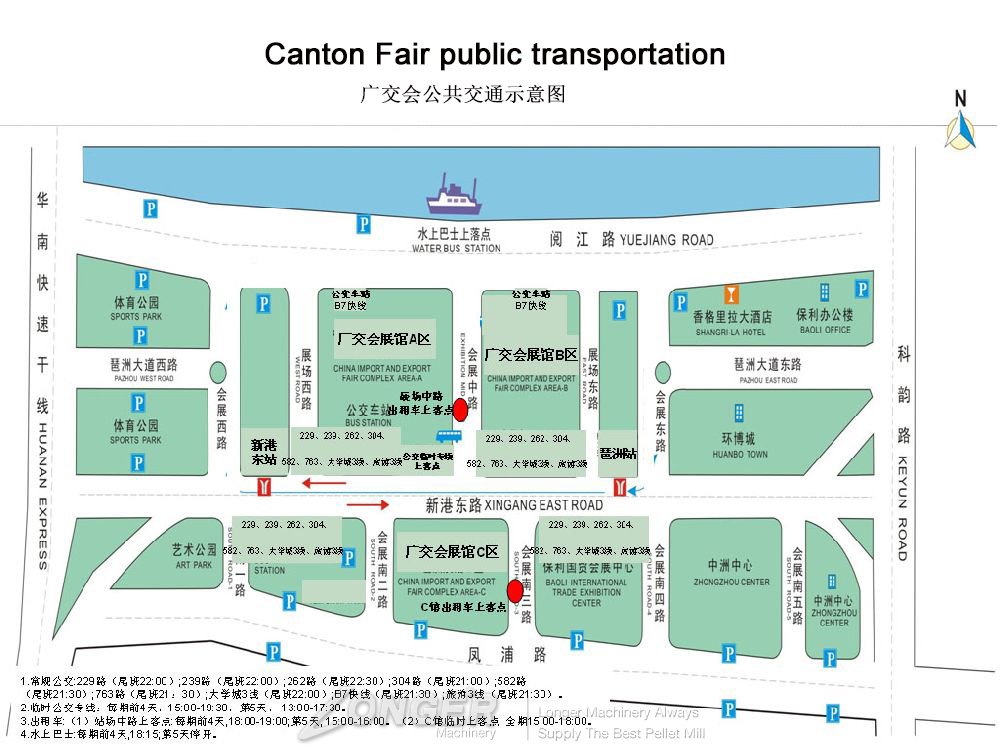 Canton Fair public transportation
Parking lot
The self-driving family can fully use the existing parking lot of Pazhou Complex, surrounding hotels, office buildings and residential areas, scientifically and rationally use the idle land plots and temporary parking lots around the Pazhou Complex, which can provide 12,914 customers. Parking berth. The Municipal Transportation Department reminded the public to pay attention to the parking guidance and parking guidance screens around the Canton Fair, and to make parking lots in advance.