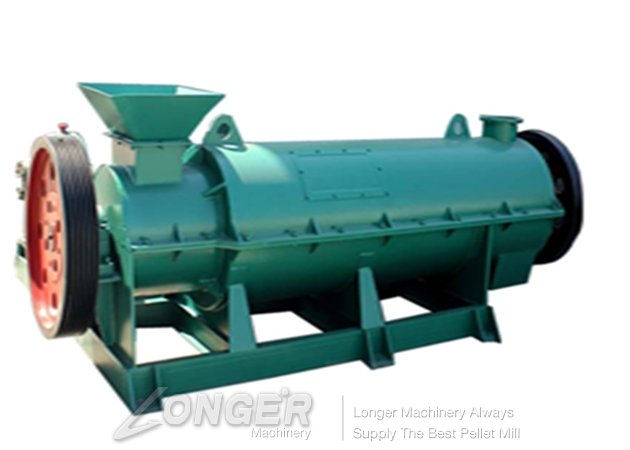 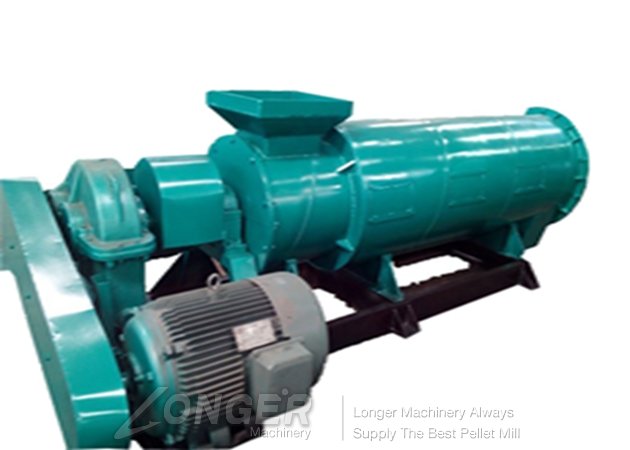 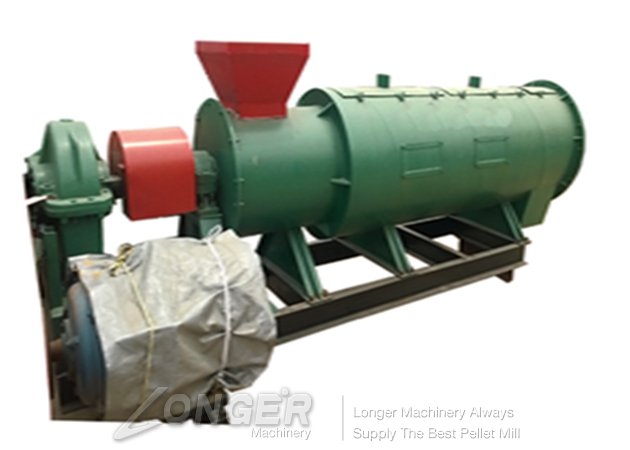 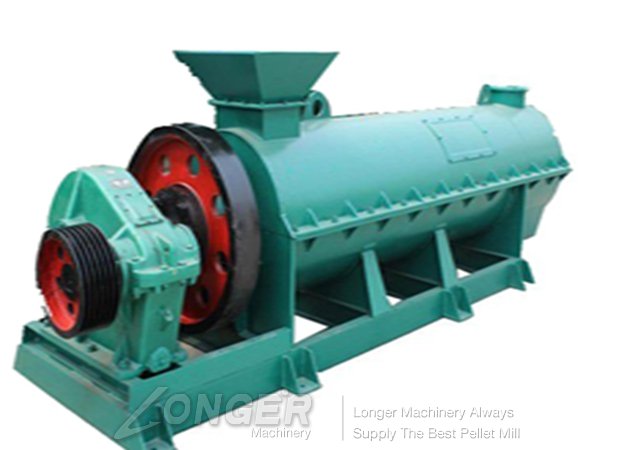 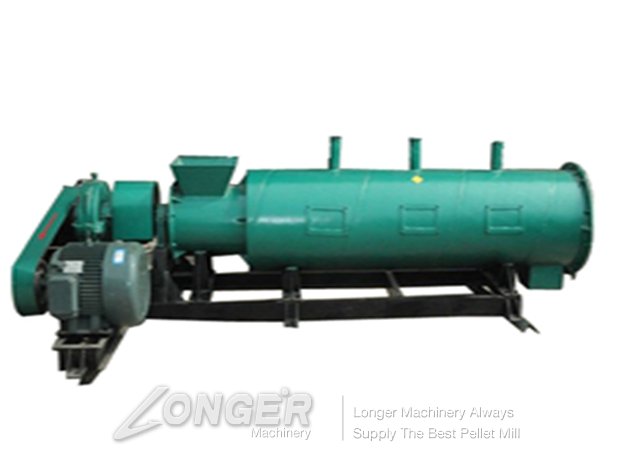 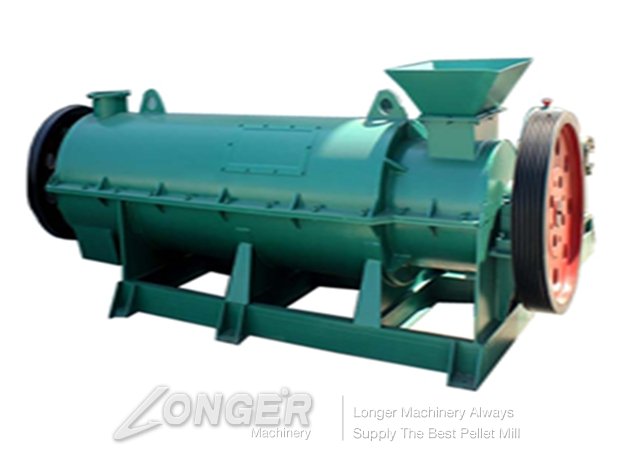 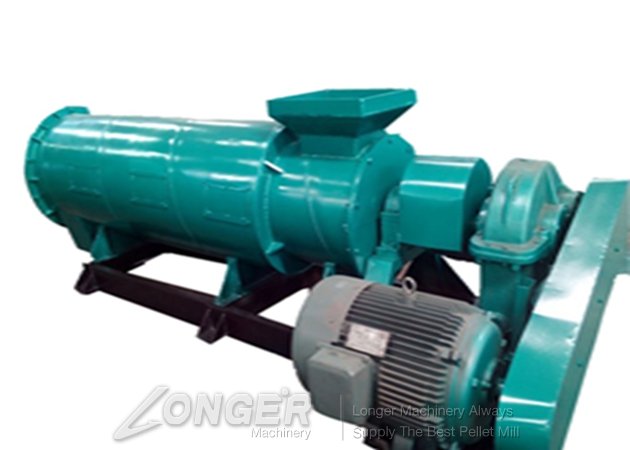 The New Type Wet fertilizer Granulating Machine uses high speed rotating mechanical shearing force and the resulting air power. The continuous implementation of the fine powder material in the machine, granulating process, spheroidizing, dense.So as to achieve the goal of granulation. Usually, if the the mix amount is lower , the speed wil be higher and the particles will be maller.
The new organic fertilizer pellet making machine is used for granulation after fermentation of organic matter, break through the conventional organic matter granulation process, before granulation, granulation without dry ingredients, the raw materials doesn’t need drying, crushing, can directly by grinding machine make spherical particles, can save a lot of energy, produced particles is ball, organic content can be as high as 100%, achieving pure organic granulation,Using the feature that organic matter particles can set each other under a certain role the process of the growing up, Without adding binder granulation, granular solid, can be sieved directly after granulation, drying energy consumption reduction, raw material moisture content can be around 20% to 40%.